RUSH of the CITY 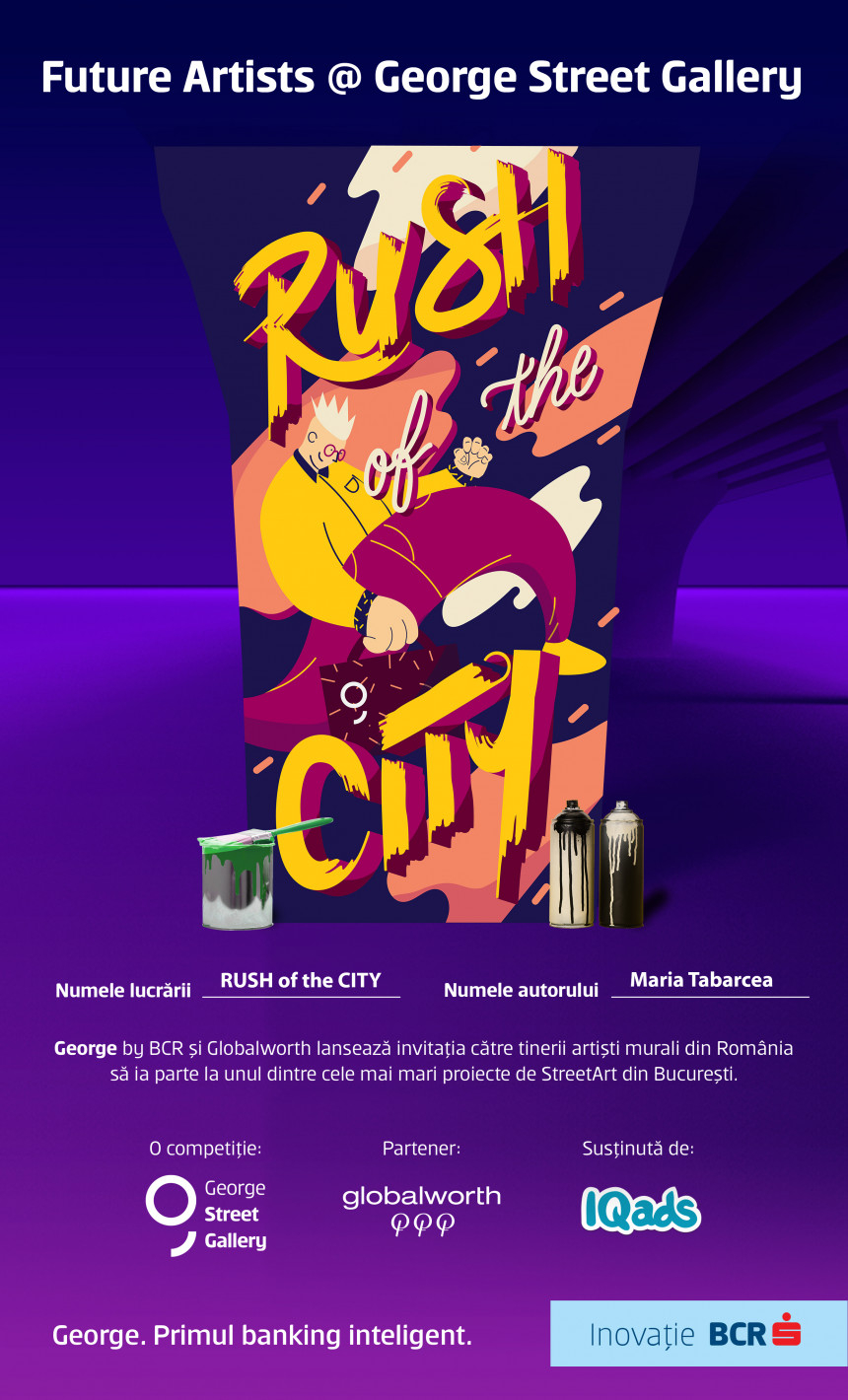 RUSH of the CITY represents the essence of a fascinating, diverse, crowded and commercially driven city. 'Being in a rush' has become more or less a state of mind. Altough we're not late for work, the Rush of Bucharest got into our veins. It's almost natural for us to run after the bus, to drink our coffee while waiting for the subway train and to tie our shoelaces in the elevator. This thing can be seen both as an impulse and a nuisance, but it's all on you how to decide to perceive it. You're being part of a beautiful network, without which this city wouldn't be famous as one of the most active cities in this country. Rush- you're needed, you make things work, you keep Bucharest alive. 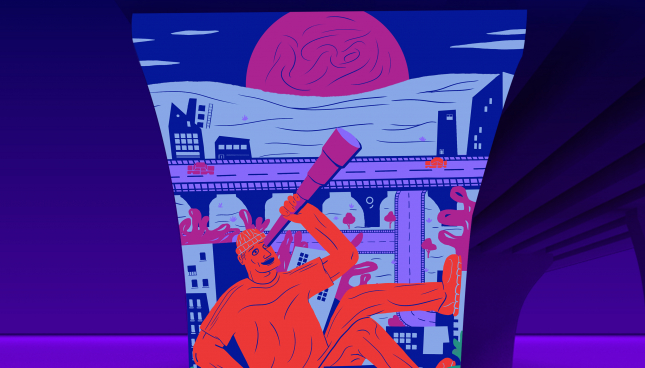 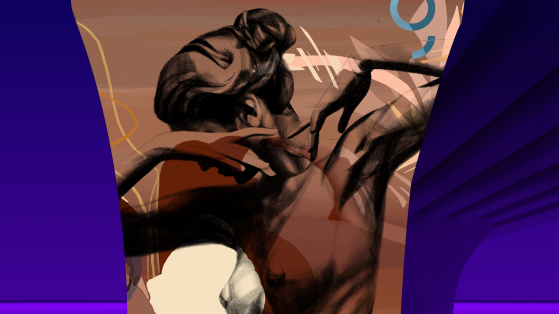 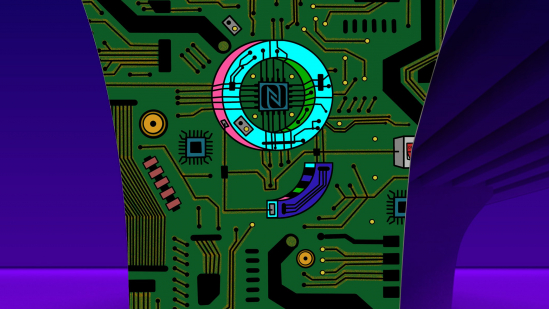 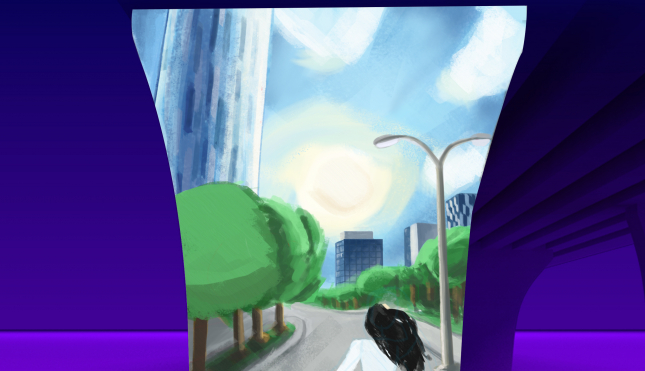 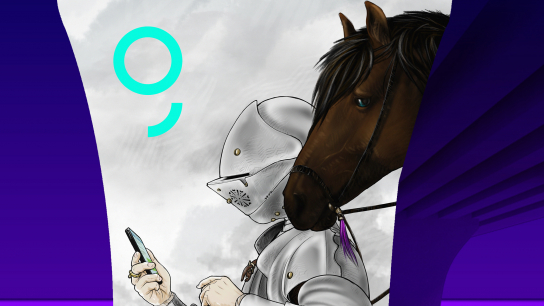 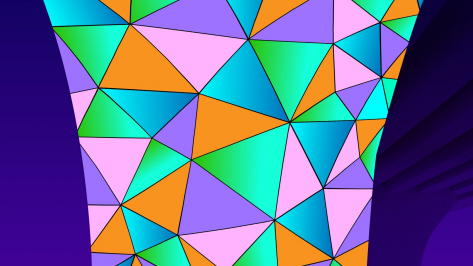 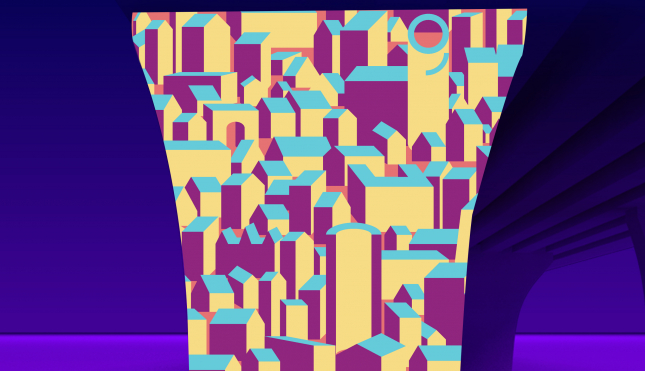 I Love Livin' In The City
de Om Nebulos 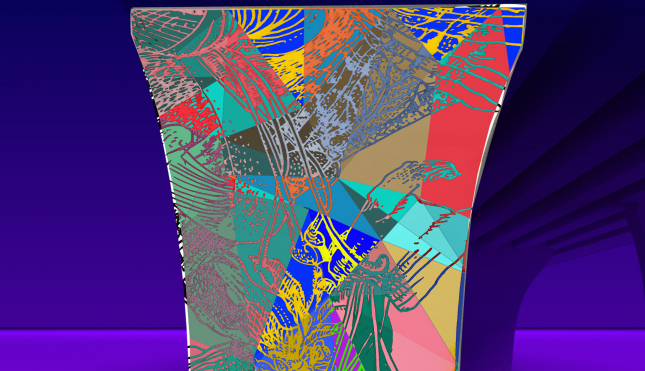 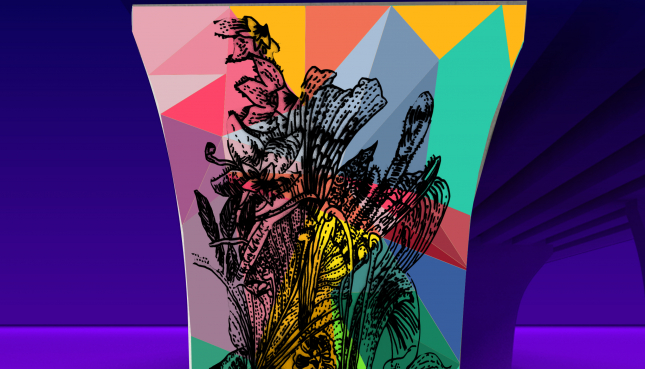 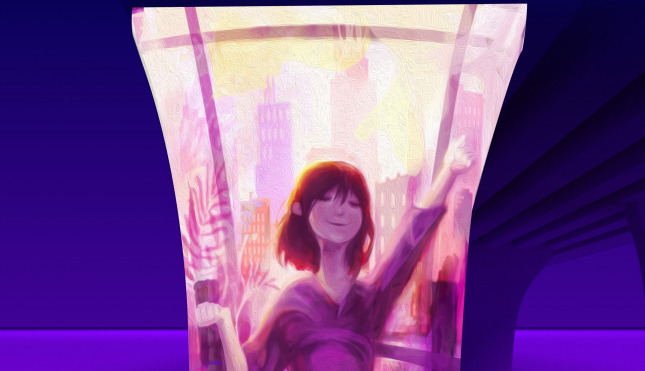